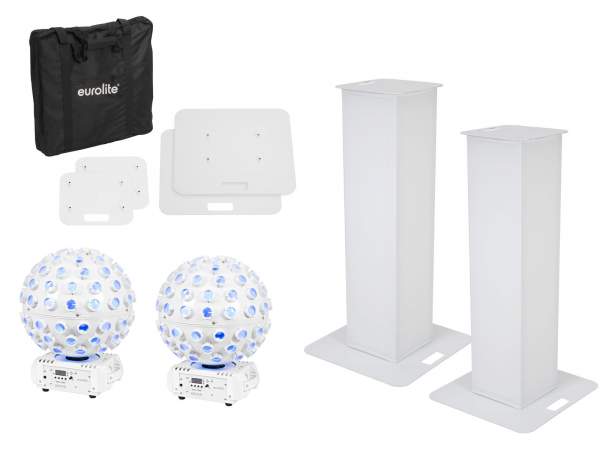 Set with 2 stands for moving heads