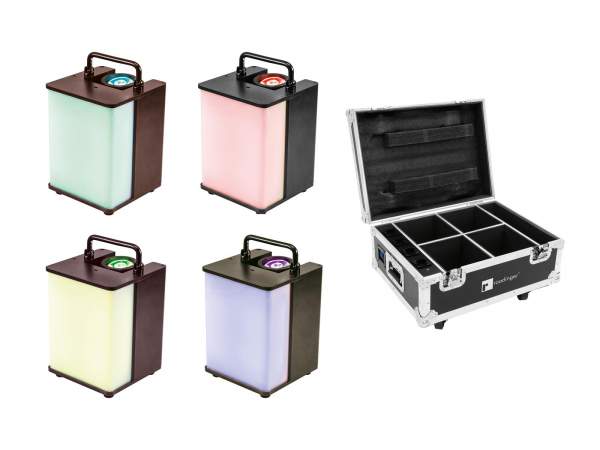 PRO flightcase for 4 x AKKU UP-4, with charging function